With 20 years in education, Mr. Lafferty is honored and privileged to be serving in his first year as Christiana Elementary Principal. A native of rural Eastern Kentucky, Mr. Lafferty graduated from Betsy Layne High School and went to Morehead State University where he majored in Music Education. It was during this time that he performed with the Kentucky Opry at the Mountain Arts Center while teaching young musicians and vocalists from across the state.

After moving to Tennessee in 2003, he accepted a position teaching music at Lipscomb Elementary. In 2008, he moved to Spring Hill and taught at Longview Elementary in Williamson County where he was named Teacher of the Year 2009-2010.  Soon after earning his Master of Administration and Supervision at Tennessee State, he became the Assistant Principal at Barfield Elementary for 9 years. He is currently working on his Doctoral degree with a focus on Teacher Leadership and Digital Learning.

Mr. Lafferty and his wife (LaShea) have two children Braxton and Colton.

“Facilitating a safe learning environment that meets the differing academic and social needs of every student in the building is crucial for success. We want our students to know that when they come in the building, we are going to work diligently to help them achieve excellence academically and grow into respectful, responsible citizens. Christiana is a wonderful community and I am overjoyed about my opportunity to serve the students, staff, and stakeholders as a Wildcat!”—Mr. Lafferty 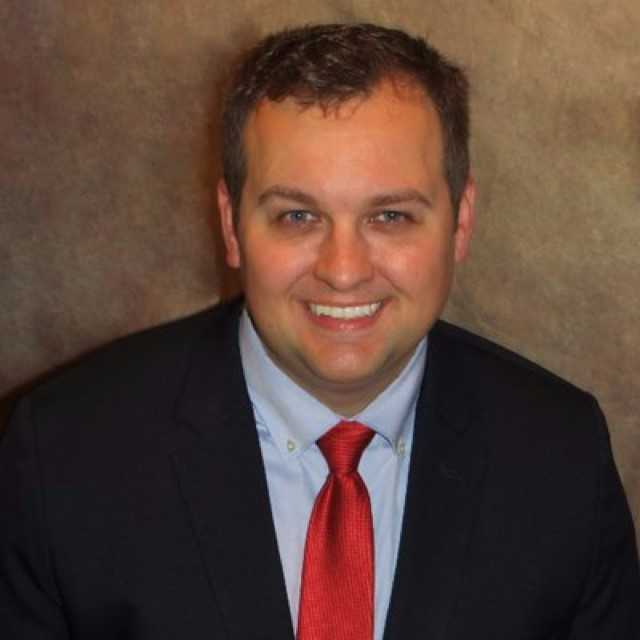 Mr. Brent Bogan, Assistant Principal of Christiana Elementary, began his career in education at Riverdale High School in 2006.  During his tenure at Riverdale, Mr. Bogan taught a wide variety of subjects, including Dual Credit Sociology, United States Government, Geography, and World History.  In addition to his teaching duties at Riverdale, Mr. Bogan served as the Department Chair of Social Studies and as a Dean of Students. Mr. Bogan also helped develop and teach online courses for Rutherford County Schools.

Mr. Bogan earned a Bachelor's of Science degree in Geosciences, a Master's degree in Administration and Supervision, and a pre-doctoral Education Specialist degree, all from Middle Tennessee State University.

Mr. Bogan has served as the Assistant Principal of Christiana Elementary since 2016, and is committed to carrying out the continued traditions of the school, as well as helping students to succeed in their goals and aspirations that they set forth to achieve.